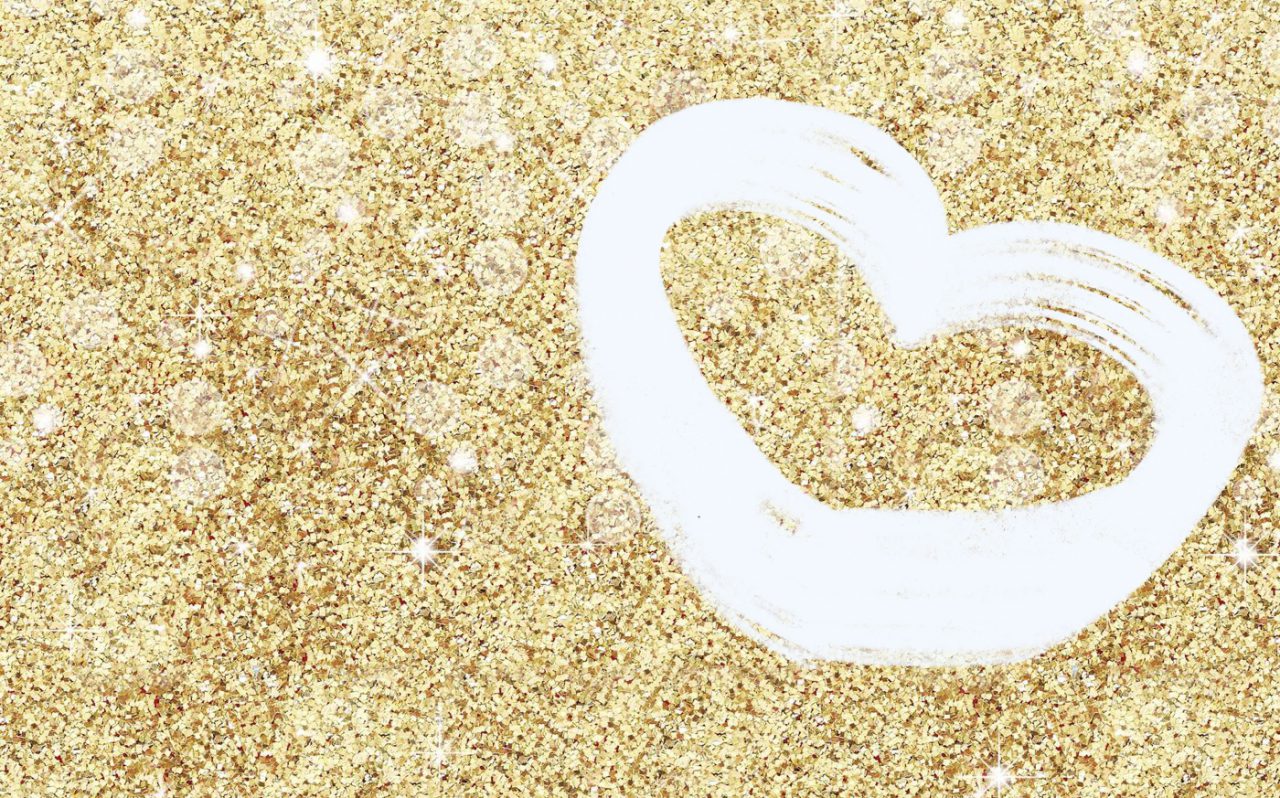 Everyone Deserves A Voice!

This is a very inspiration phrase for me. As a child, I was fascinated with the human ear. When I was at the pediatrician office, I would go to the ear model that was in the exam room and look at the interworkings of the ear. In addition, I was also slightly obsessed with American Sign Language (ASL). My grandmother made me photocopies of the ASL alphabet that would come on the back of the small boxes of Frosted Flakes. When I began investigating careers, I found the profession of speech-language pathology (SLP) and audiology. At first, I wanted to become an SLP and specialize in audiology. During my studies as an SLP at Nova Southeastern University, it is required for you to complete a course on Augmentative and Alternative Communications (AAC), which is when an individual utilizes a different modality to communication, (picture exchange system, one-word message, or a device). It was during this class that I realized that AAC is what I wanted to do. To be able to provide an individual with the ability to communicate and have a voice would be the best thing I could do. After this course, I participated in the AAC diagnostic course, where I learned how to conduct an AAC evaluation in order for the individual to obtain a device through their insurance. The following two semesters that followed, I provided treatment for a client that had been utilizing a device to communicate. I received the opportunity to complete my pediatric internship at the University of Miami, which has an in-house AAC Clinic, as well as the FAAST Lab, which is one of the states of Florida’s assistive technology centers. Once I completed my studies, I was offered a job at the University of Miami as a speech-language pathologist and a member of the FAAST lab.